Partner of the Solingen industry in the 5th generation.

When quality management was not yet a concept, the “fine touch” of artisanal businesses determined quality. Today, quality standards and regulations from Solingen set the benchmark for the highest requirements. These standards were shaped by the Solingen metalworking industry. 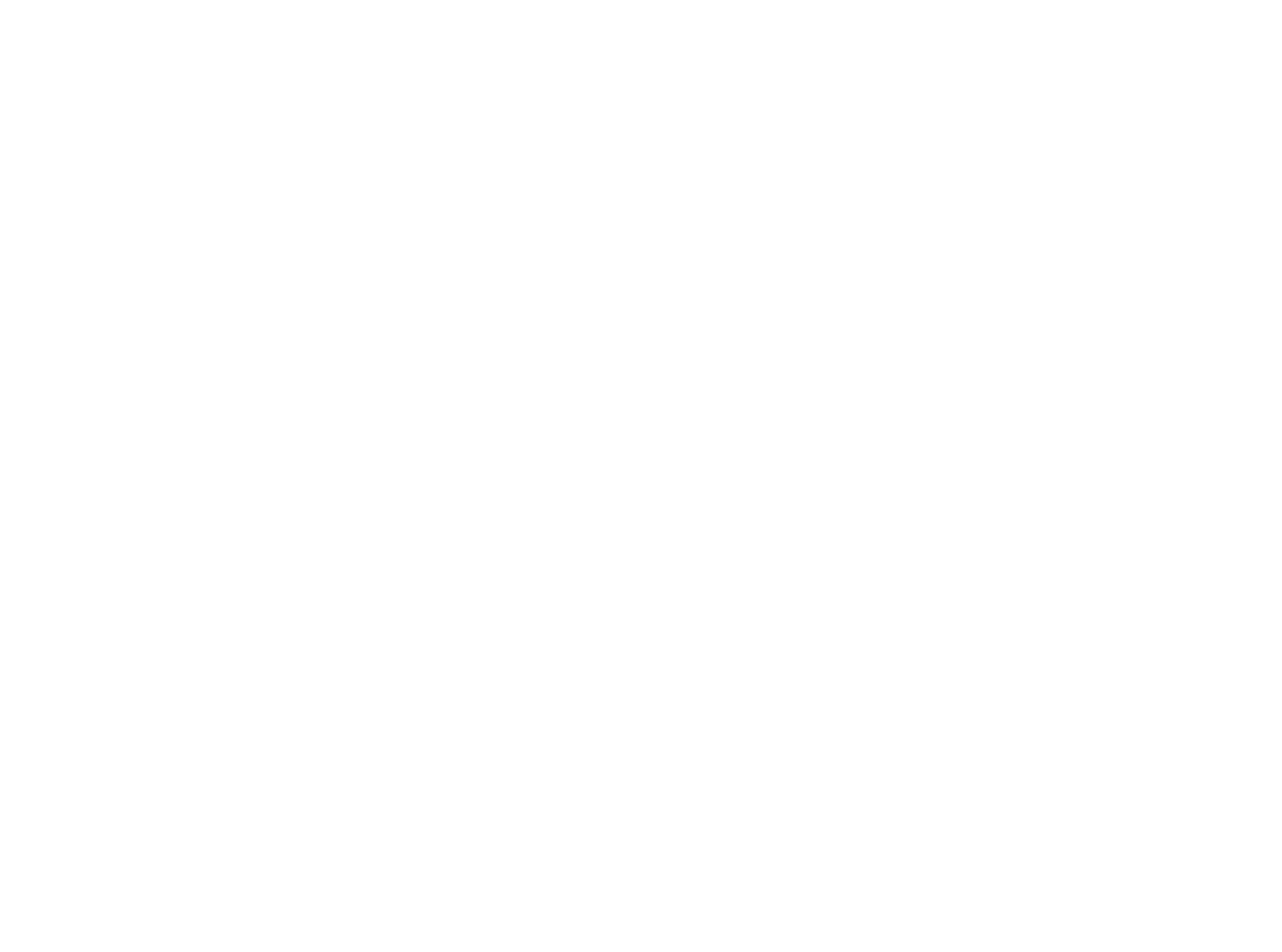 Your demand. Our benchmark.

Our cross-generational value proposition has been leading our company since 1880. We see ourselves as a holistic partner whose experience, combined with passion and innovative strength, overcomes boundaries. Let's find out together what “Made in Solingen” can mean for you and your business. You can reach us at
+49 (0) 212 / 59 09 77 or via email at info@engels-hast.de.